The Most Popular Types of Beer

This beer derives its origin and name from the Czech city of Pilsen. Its production followed the dissatisfaction of the consumers over the low quality of the top-fermented beer, which was then prevalent in Bohemia.

The original Pilsner lager is the world’s first blond lager. It is brewed with soft water and flavored with Saaz hops. It also takes a bright pale or golden yellow appearance. A typical Pilsner Urquell is available in different volumes of 330 ml, 355 ml and 500 ml aluminum cans or green bottles, and have an acholic content ranging from 4.5%–5% by volume. Nowadays, you may find one Pilsner different from another; this is because several local brewers have learned to take advantage of its popularity. Thus, you have styles like German-style Pilsner, Czech-style Pilsner, European-style Pilsner, American-style Pilsner, and Canadian-style Pilsner, each one differing from the other in color, foaminess, and flavor. 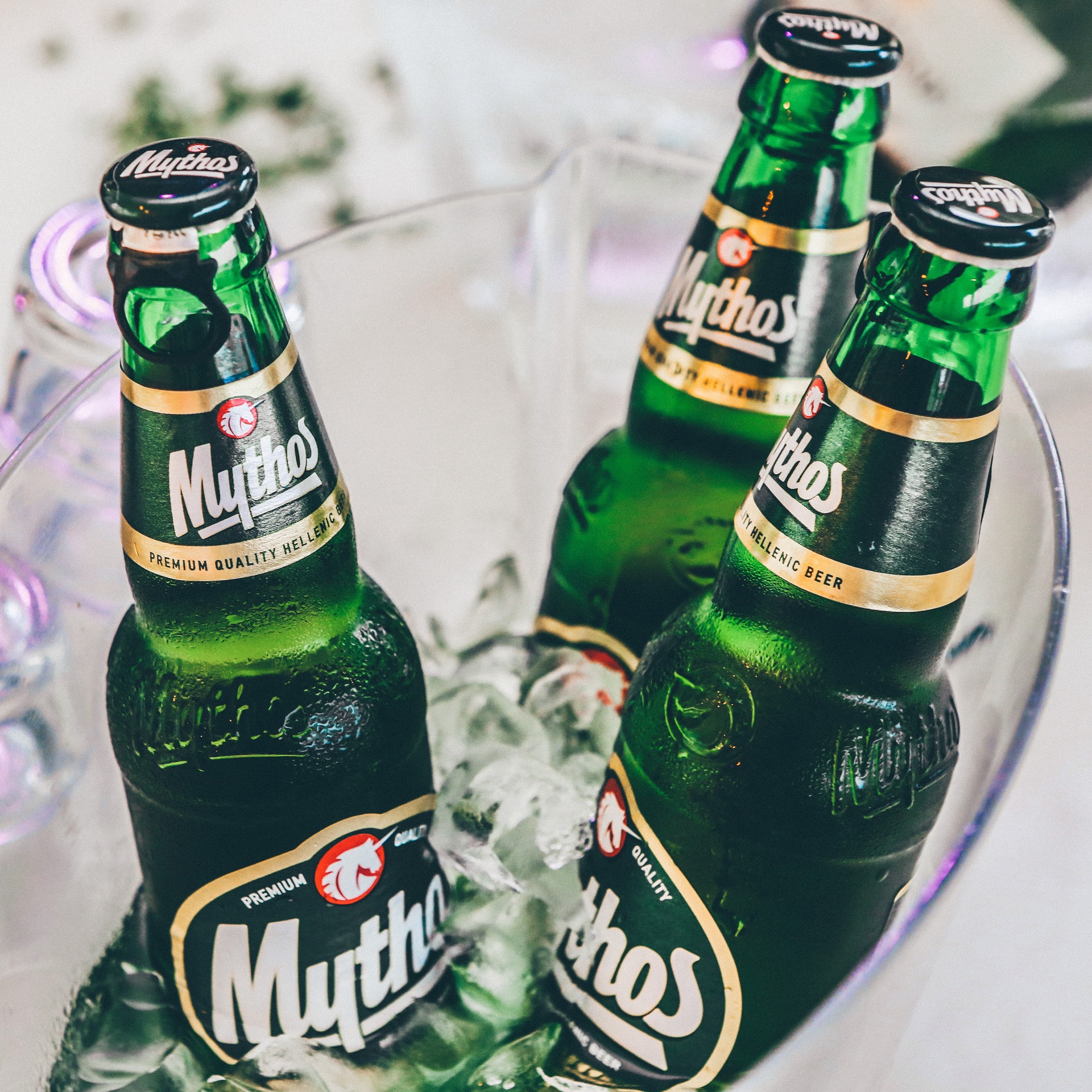 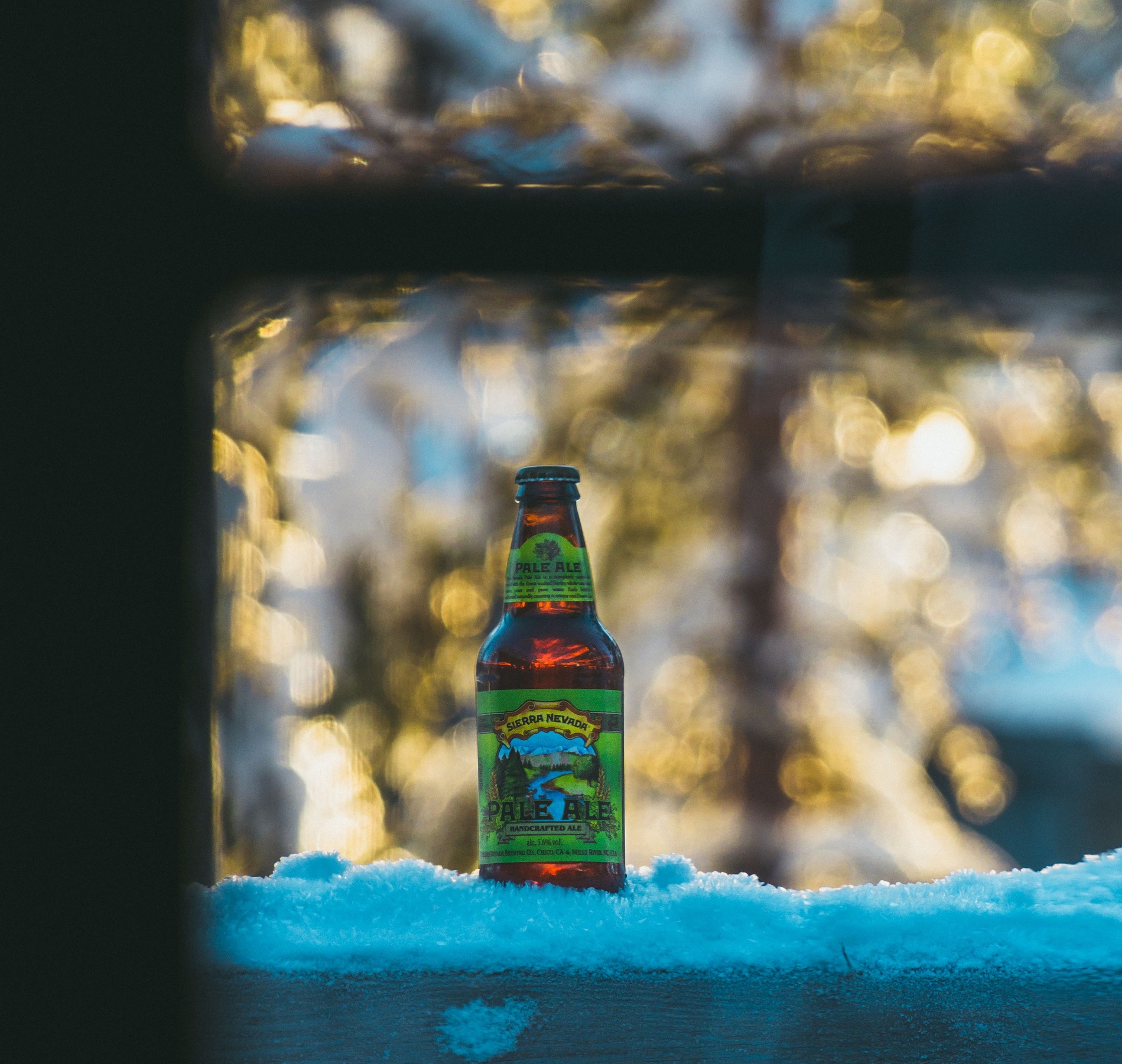 The first pale ale brew dates back to 1703. The pale ale is a term that initially referred to beers made from malts dried with high-carbon coke. But later on, the expression was used interchangeably with ‘bitters,’ customers in pubs and inns would ask for a ‘bitter’ to differentiate it from mild ale which has a much darker appearance. Just as its name implies, the pale ale is a top-fermented beer made from pale malt, having a relatively lighter color than most popular beers of its time. Its unique taste has improved as brewing practices evolve around the world. So, it’s commonplace to find such modern styles as Amber ale, American pale ale, Bière de Garde, blond, and Burton pale ale altogether in big bars and restaurants.

Gose is a warm fermented beer made from malted wheat. It takes its name and origin from Goslar, Germany. Gose beer was first manufactured during the early 13th century, through spontaneous fermentation. But recently, a mix of yeast and lactobacillus has been adapted to yield quicker fermentation and more beer. The prevalent flavors used include coriander, salt, and sour lemon. Thanks to these ingredients, Gose beers deliver a unique combo of bitter taste with a hint of salt and spiciness, They contain no hop bitterness, flavors, or aroma and maintains a decent alcohol content of 3.9-4.9% ABV. 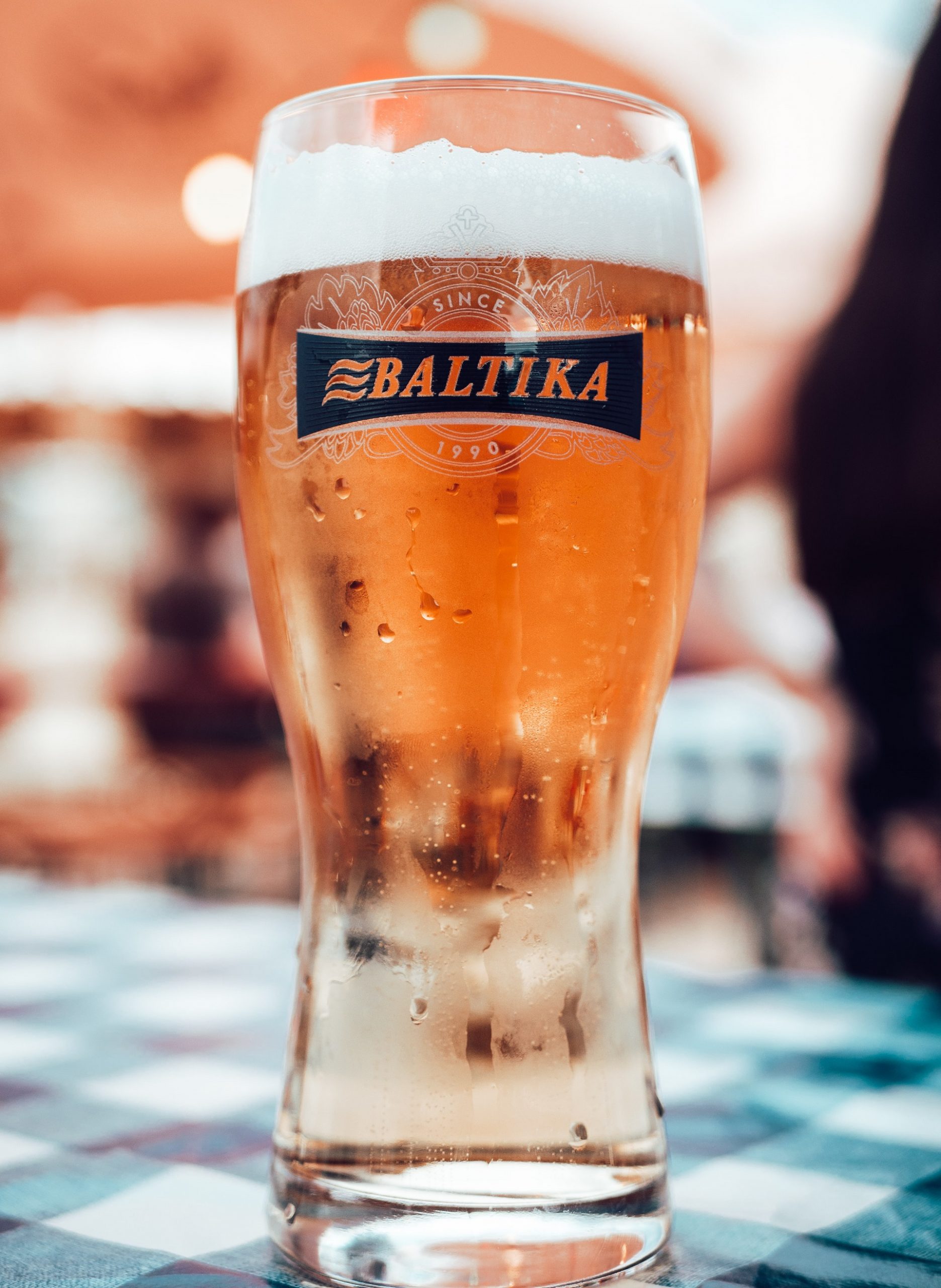 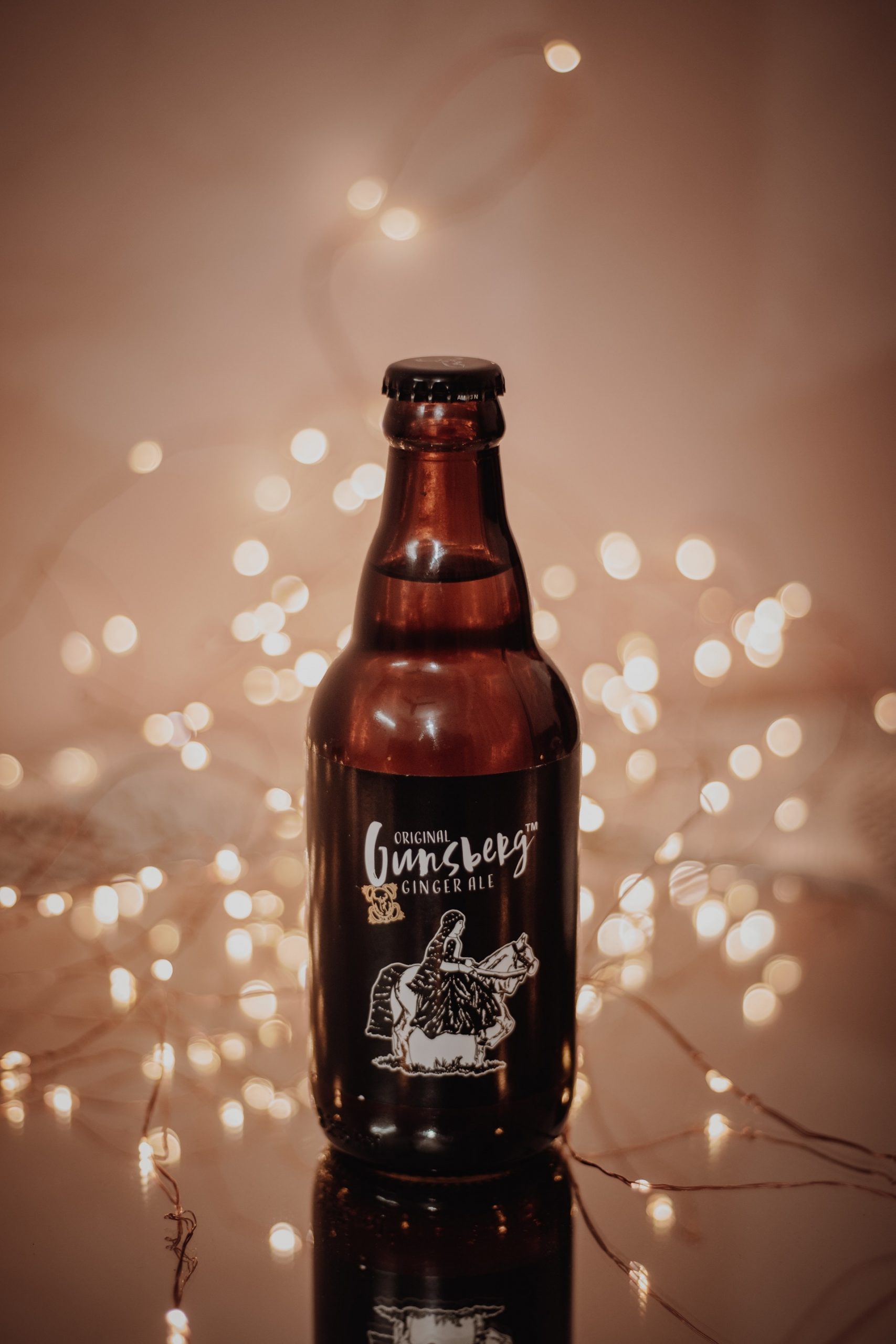 The brown ale is characterized by a dark amber coloration, sweetish taste, and low alcohol content by volume. Brown ale is made from an exclusive brown malt base, Chocolate or Caramel flavors are usable for sweetening it, and sometimes a tinge of citrus can be felt. From what we know of its history, the brown ale hasn’t always been popular. It was first brewed in the late 17th century and had the beer spotlight up till the 18th century when commercial brewers adapted the use of pale malt since it gave better yield and was thus cheaper than brown malt. It wasn’t until the onset of the 19th century, when a London brewer, Mann registered his beer by that name, did the term “brown ale” come back into widespread use again. Manns Brown Ale had an original gravity of 1.043 and an ABV of around 4%, a perfect combo to match its rich taste!

With an ever-increasing variety of flavors and overall beer performance, the weissbier beer is yet another classic of Bavavirian roots you can count on for relaxing moments. It has a malty appearance, creamy texture, and a characteristic bitterness masked in banana, clove, smoke, or even bubble gum flavors. The weissbier or wheat beer has two main varieties: Weizenbier and Witbier, and both are top-fermented and brewed with large amounts of wheat relative to the quantity of malted barley. German beer law stipulates that it must be made with at least 50% malted wheat. 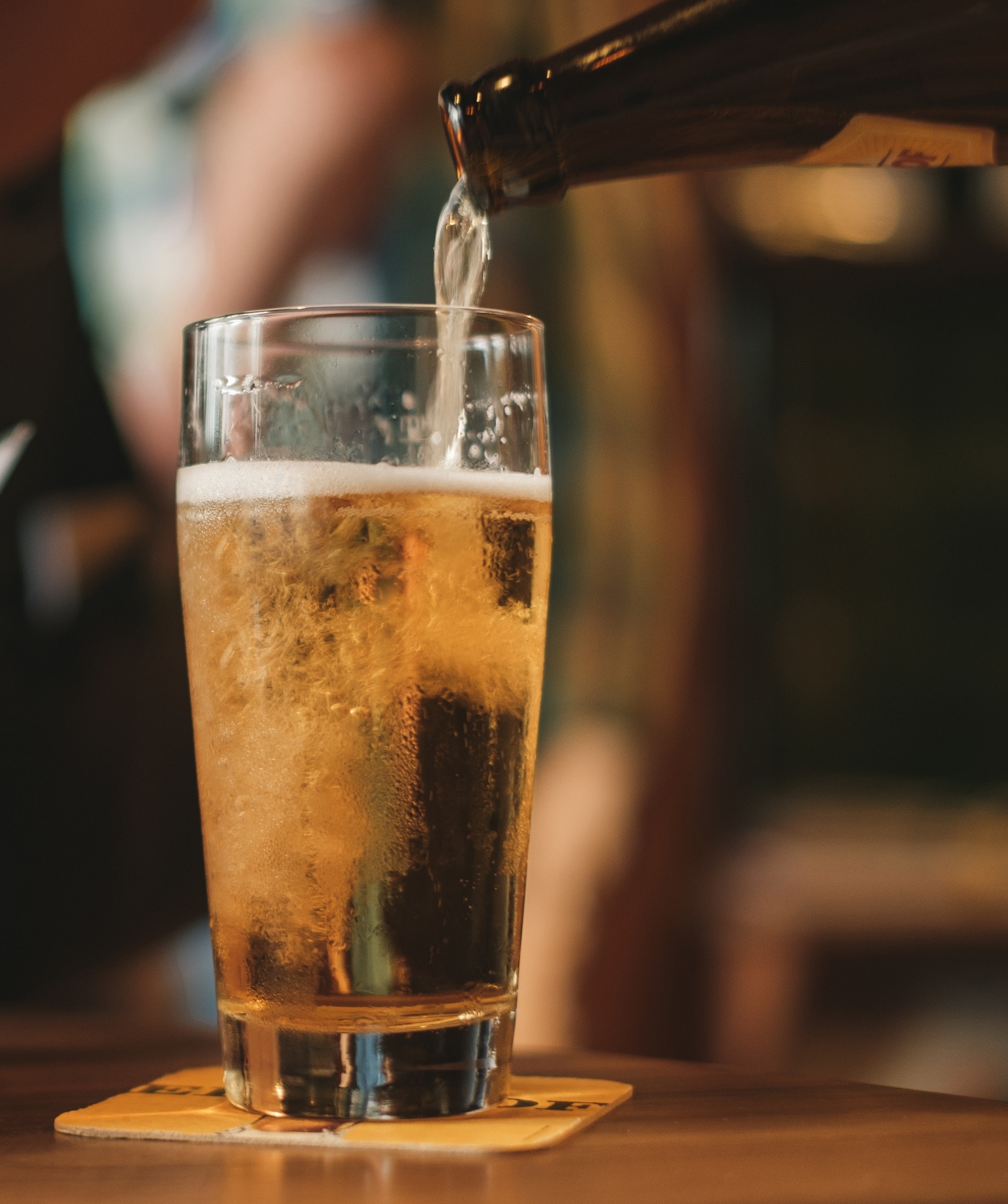